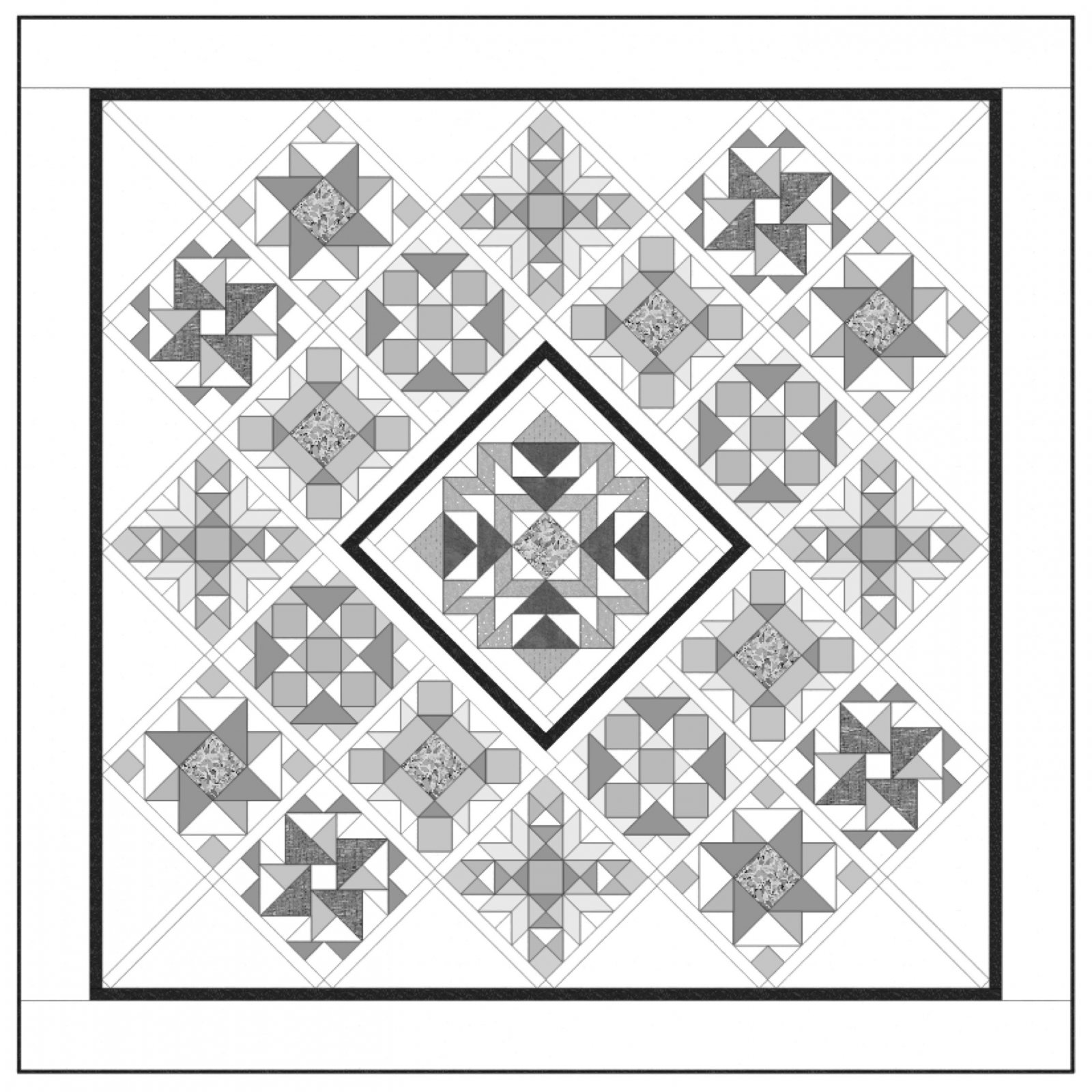 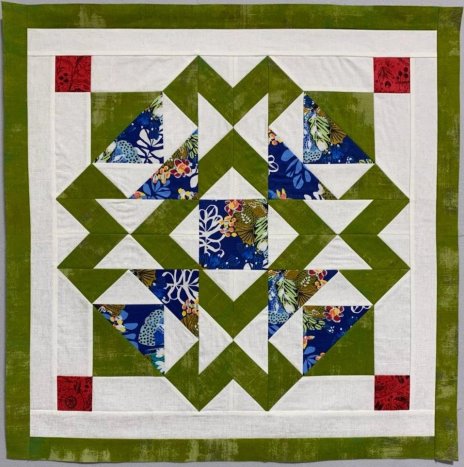 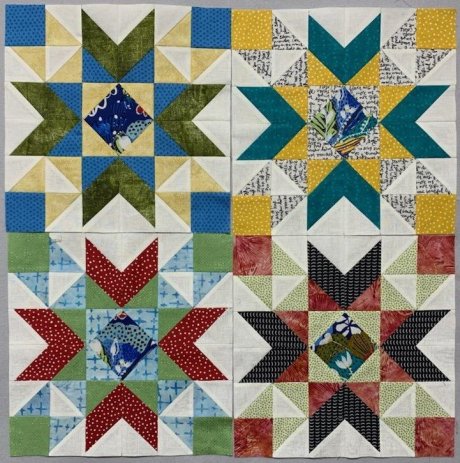 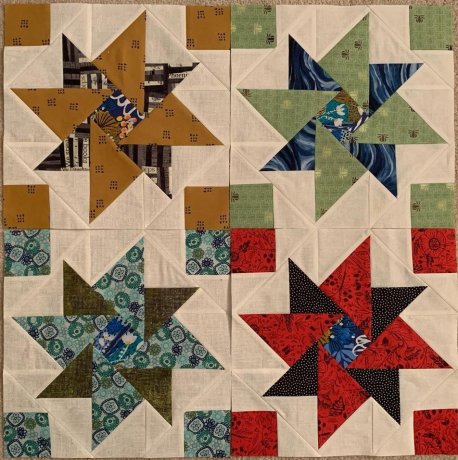 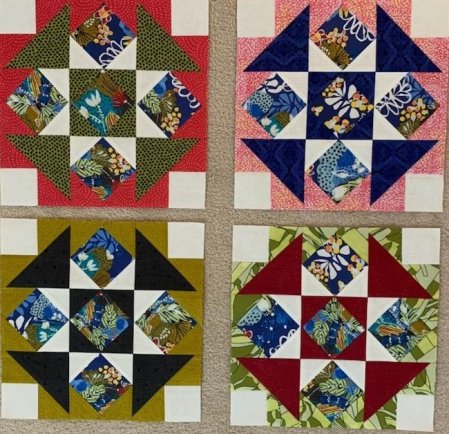 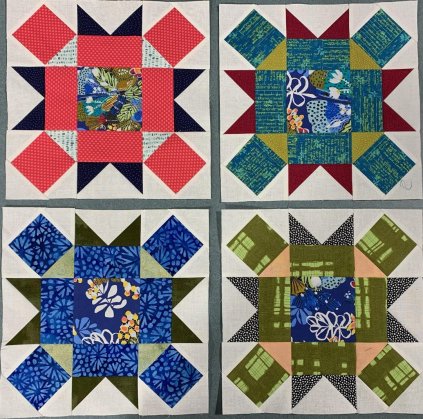 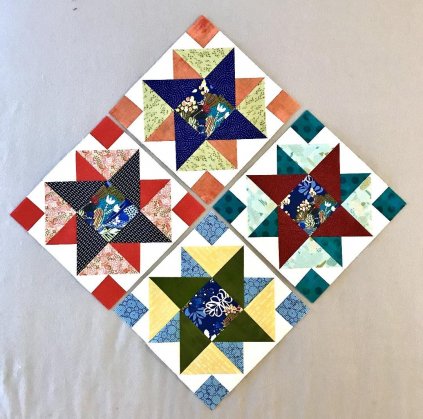 The first 10 months you will pick up once every other month. Your kit will include the instructions and fabric for four blocks. The four blocks are constructed the same with different fabrics.

Fabric/instruction pick up will be every other month beginning the third Saturday of the month in January, March, May, July, September, November and December. Videos will be posted on Facebook and Instagram on the same day. 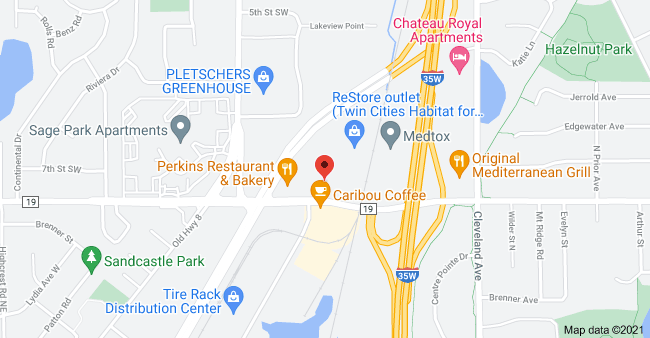